Leadership for a Successful Team 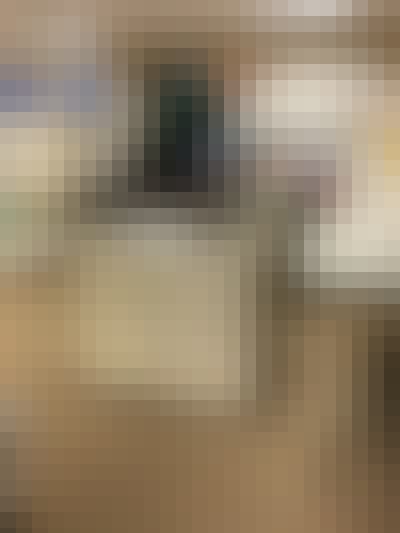 The irony of being a good leader:

The true irony to being a good leader and demonstrating great leadership lies deeper than one might think. The truly effective and inspiring leaders aren’t actually driven to lead people; they are driven to serve them. There is a subtle twist of logic that earns a good leader the loyalty and respect of those who ultimately serve them back.  For a leader to be leader he/she must have a following. Why should any individual want to follow another individual unless they feel that person would look out for them and their interests?

In any given day, leaders are looked to for direction by those they lead. This doesn’t mean doing their work for them; it means helping them get the resources and the information they need to perform their jobs to the best of their abilities. It also means watching their back and helping others learn from mistakes. The more this is done the more trust is earned. Those who are being lead will often go the extra mile for their leader; not because they’re forced to, but because they respect and trust their leader.

Leadership is as much of an environment as it is a practice.  This culture defines us as a staff, as a team, as leaders and it is to be envied.  This culture of leadership styles has driven Royal United Mortgage LLC to consistently be one of Indiana’s Top Places to Work year after year.

On Team Royal, a very unique culture has cultivated.  Assistant Vice President, Dan Royal, expects as much from his team as his team expects from him. A natural relationship of mentors, educators, and leaders has emerged as a side effect. Weaknesses are learned from, strengths are capitalized on, and the team has learned to grow as a result. Dan’s personal leadership philosophy is something that he has put a lot of thought into.  He has taken the time to truly define and acknowledge which actions and which outcomes he would like to see as a result.  He wants each team member to experience their own journey, take accountability, and own their productivity.  He helps them learn from their failures, and celebrates their victories.

Check out this photo of Dan Royal who even cooks breakfast for his team! 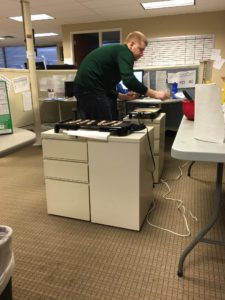