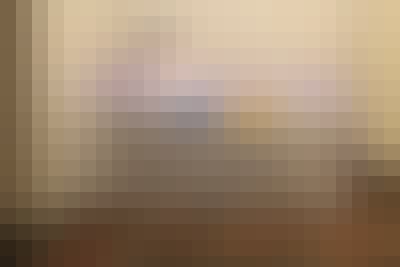 The inaugural Royal United Chili Cook-off was a great success. A total of 17 employee chili cooks participated. There was a variety of chili recipes submitted including everything from chili mac to ghost pepper chili. There was even a vegan chili entered!

The rules were simple. Participate for $5 to taste different chili and enjoy a bowl for lunch. Then vote for a favorite chili and add dollars to that chili’s voting jar for extra points. But, there was a twist! Any change added (quarters, dimes, etc.) to the jar equaled negative points. There was $167 collected in the all the voting jars at the end as well as over $100 in change.  All together there was over $600 raised. In addition a Royal United shirt in support of Cystic Fibrosis was designed and employees had the opportunity to purchase one to wear at the office. A total of 152 shirts were sold raising another $952. All proceeds were donated to the Indianapolis Chapter of the Cystic Fibrosis Foundation.

In the end the winners were those who stuck to the classic recipes with their unique twist twist.  At the Indianapolis office, Christa Booth of our Lock Desk department created a delicious Southwest Cowboy Chili and took home the win. She collected $68 in her jar alone!  The secret vegan chili called 2-Alarm Campfire Chili, which was served with cheddar biscuits, corn bread and avocado, was created by Loan Advisor Julia Davenport-Drake, with assistance from our Marketing team member, Kati Taylor.  Loan Advisor, Kyla Dillow created the Tailgate Chili that took home the 3rd place trophy, and collected the most non-dollar votes. However, the first chili to run out was a tasty steak chili created by our Senior Vice President Eric Morr. At the Schaumburg office, Alison Levar had the top tasting chili!  The other cooks must have felt pretty threatened, since they emptied over $33 in change into Eric’s voting jar!

Thank you to all who participated in the eating, cooking and voting of chili for this event.  Our team learned more about the Cystic Fibrosis Foundation and supported a great cause. The foundation has made great strides for individuals living with Cystic Fibrosis since its establishment in 1955. Before the CF Foundation, people born with the disease weren’t expected to live to attend elementary school. Today, because of community efforts, those with CF are living into their 30s, 40s,  and beyond.

Learn more about the Cystic Fibrosis Foundation on their website: www.cff.org