Real Client Success Story: Getting Cathy Back on Track 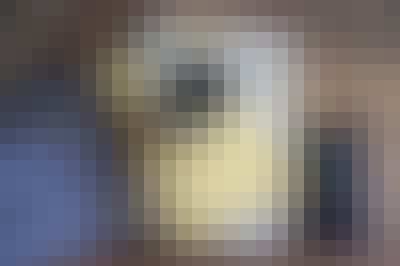 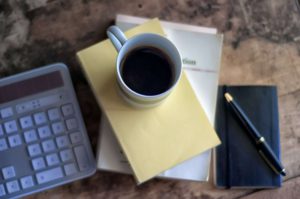 After speaking with Cathy, it became evident that she was a lady that needed some help. After recently losing her husband, she was in a financial position that was requiring her to deplete her savings and investments in order to meet her existing obligations. What’s worse, she didn’t have a very clear picture of the precarious situation her finances were really in.

During our initial talk, she told me that she owed a substantial amount on her home and had thousands in credit card debt; not a great place to be! However, when I called her back for a free review of her credit, we discovered thousands more in credit card debt AND an entire home equity line of credit 2nd mortgage.

One of the worst things about a home equity line of credit is the dreaded demand feature. Sure HELOCs are great… at first. They only make you pay the interest each month. What could be wrong with that? Well, Cathy was about to find out. After further research, we discovered that her loan was going to mature within a few years and that her whole balance was going to come due. She had no idea!

Cathy was crushed, she thought her only option was going to be to sell off the home where she had lived with her husband and had raised her children in. Thank goodness there was another option. We were able to pay off thousands in compound interest credit cards and pay off the home equity line of credit that was threatening to steal her home. All of this and we still lowered her monthly debt payments by hundreds, making her less reliant on her savings and credit cards.

Working with Cathy has been the highlight of my career at Royal United Mortgage LLC. Despite the heartache that has been a part of her life for the last year or so, she was never anything but a kind, gracious and wonderful person to deal with. Thank you so much Cathy for allowing us to help put you in a better position to enjoy your retirement years!