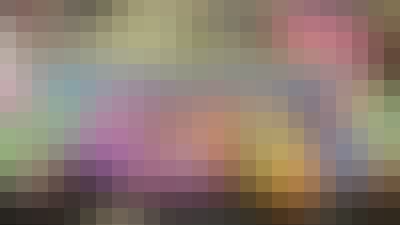 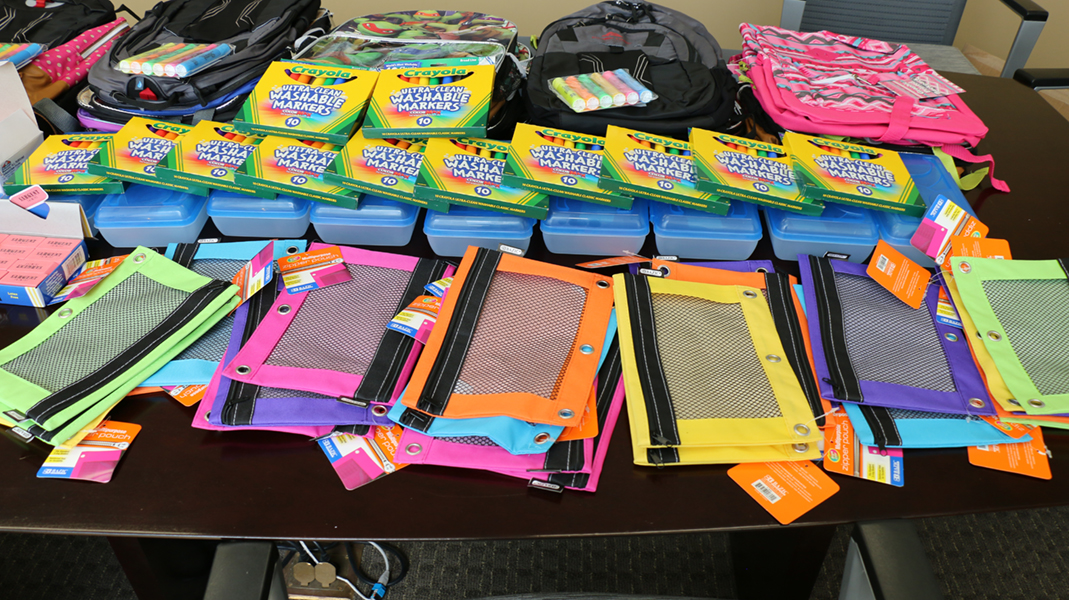 For the entire second week of July, the School on Wheels reached out to local businesses to donate school supplies.  The goal was to fill 100 backpacks with school supplies to ensure that local children were prepared for school. Royal United Mortgage LLC was one of a handful of companies to take up the challenge.

This particular donation drive was called #packapack. The idea being that each of these companies would participate in social media throughout the week, highlighting their donations. Our school supplies came in staggered, so we were able to post pictures, a video, and a wrap up.

By Friday, Royal United Mortgage had managed to get enough items to fill 30 backpacks full of school supplies, nearly one-third of School on Wheels’ donation goal. None of this would have been possible without the generosity of our staff, who through payroll deduction, funded our #packapack contribution.