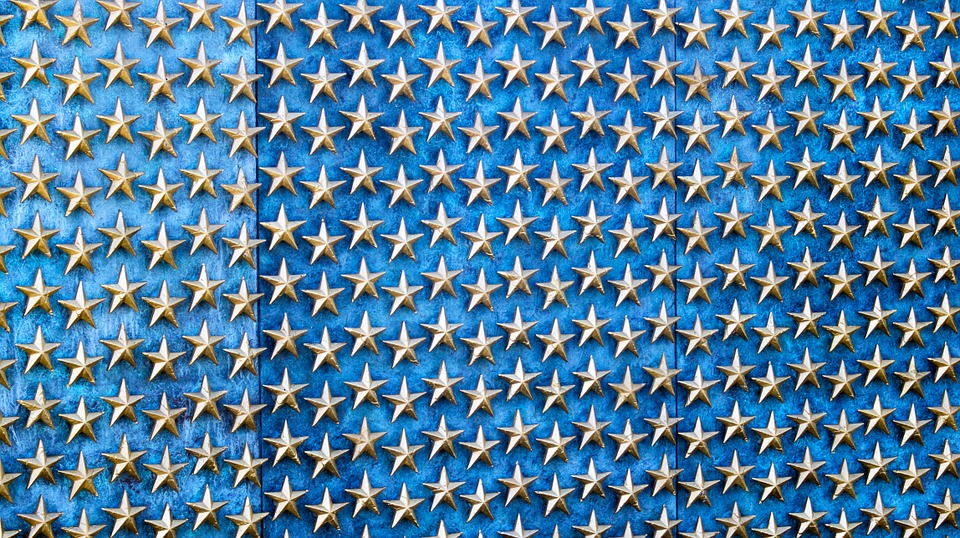 On this day of remembrance, Royal United Mortgage LLC would like to honor all members of the military and their families, who served and lost their lives. Memorial Day is a time to remember those who served and reflect on the freedoms we enjoy because of their ultimate sacrifice. We are grateful.

Royal United Mortgage employees would like to honor others who have lost their lives and/or to those who’ve served:

“I would like to remember two of my fallen comrades, SSG Todd E Nunes and SPC John D Amos II, who paid the ultimate sacrifice for our country in Kirkuk, Iraq in May and April of 2004. Their bravery and dedication to duty for their fellow soldiers and country will forever be a part of me, and I can never repay them for their sacrifice. Bore brothers bore, hooah!” – Jason Smith

“I would like to honor my nephew Lamont Johnson.” – Barbi Fletcher

“I would like to thank my son and Douglas Padgett who served.” – Tracy Bouslog

“My father, Walter Reeder, Jr., was injured in WWII. While he didn’t give the ultimate sacrifice, he was a true Patriot his entire life. He has since passed away but is missed every day.” – Elaine Minton

When asked why Memorial Day is important to them, here’s what a few of our employee veterans had to say.

“Memorial Day is to honor those who sacrificed their lives for our country. Serving my country means working with my team for a goal greater than ourselves and protecting the well-being of the people that I love.” – Rachel Hoke

“To have served, it has allowed me to understand the true meaning of living in a free country.” – Ron Johnson