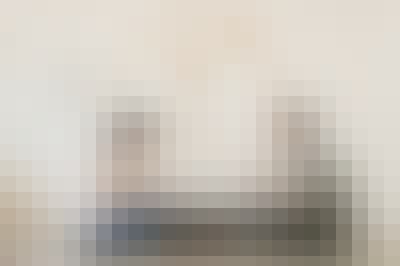 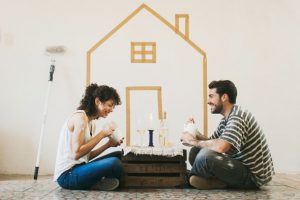 Individuals age 18 – 34 go by many different labels; Gen Y, Echo Boomers and The Selfie Generation, just to name a few. But the term most people are familiar with is, Millennials. According to a U.S. Census Bureau report, the number of millennials across the country is over 80 million. This accounts for over a quarter of the nation’s population.

Since millennials make up such a large part of the population, along with being one of the most diverse and educated demographics, it is easy to see why they have major influence over; society, business and technology. Their influence in one area, in particular, has caught many people by surprise, the housing market.

As reported by the 2016 Consumer Housing Trends Report issued by Zillow, throughout the country, half (50%) of today’s home buyers are under the age of 36, and 47% are first-time buyers. This national movement is also being felt locally, in Central Indiana. Indianapolis has seen an increase in first time home buyers in their mid to late 20s compared to the previous five to 10 years.

One of the reasons for this trend is that renting has gotten more expensive. Many people have realized that buying may be a better financial decision. The aspiration to build equity, which is not gained by renting, is one aspect resonating with some millennials.

“If you get millennials to have a conversation with a lender, you can pay the same or less for a mortgage. That’s the primary reason people are buying.” – Lindsay McAteer, Realtor at Encore Sotheby’s Realty in Indianapolis.

Like most home buyers, location is a major component for millennials. Young people tend to gravitate to convinces of city living. Aspects such as; nightlife, public transportation, businesses within walking distance and outdoor recreation are just a few examples. Around Indianapolis, the popular landing spots for some millennials has been; Downtown, Broad Ripple, Butler-Tarkington and Fountain Square. For those opting for the suburban lifestyle, the towns of; Fishers, Noblesville, Greenwood, Zionsville and Carmel are prominent choices.

Millennials have been looked at as the driving force behind social media and pop culture. But more recently their presence has been felt in business and industry, technology and the housing market. Just like previous generations they are shaping the present and future of this nation.