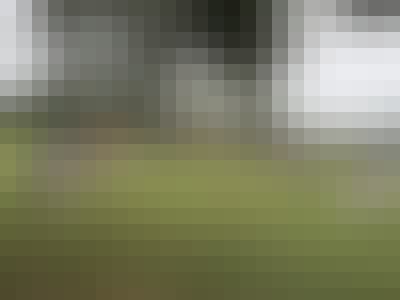 The Schaumburg Team held its’ most recent branch outing this past month at the Busse Woods Forest Preserve. Turnout for the outing was stellar once again as a vast majority of the team enjoyed a Friday afternoon of BBQ, flag football, and a major BAGS Tournament.

There were 18 teams that competed in the BAGS tourney and in the championship match the team of Cadet/Greve took down the team of Slaughter/Ferrante!

The team is already looking forward to the next branch outing to be held in December.