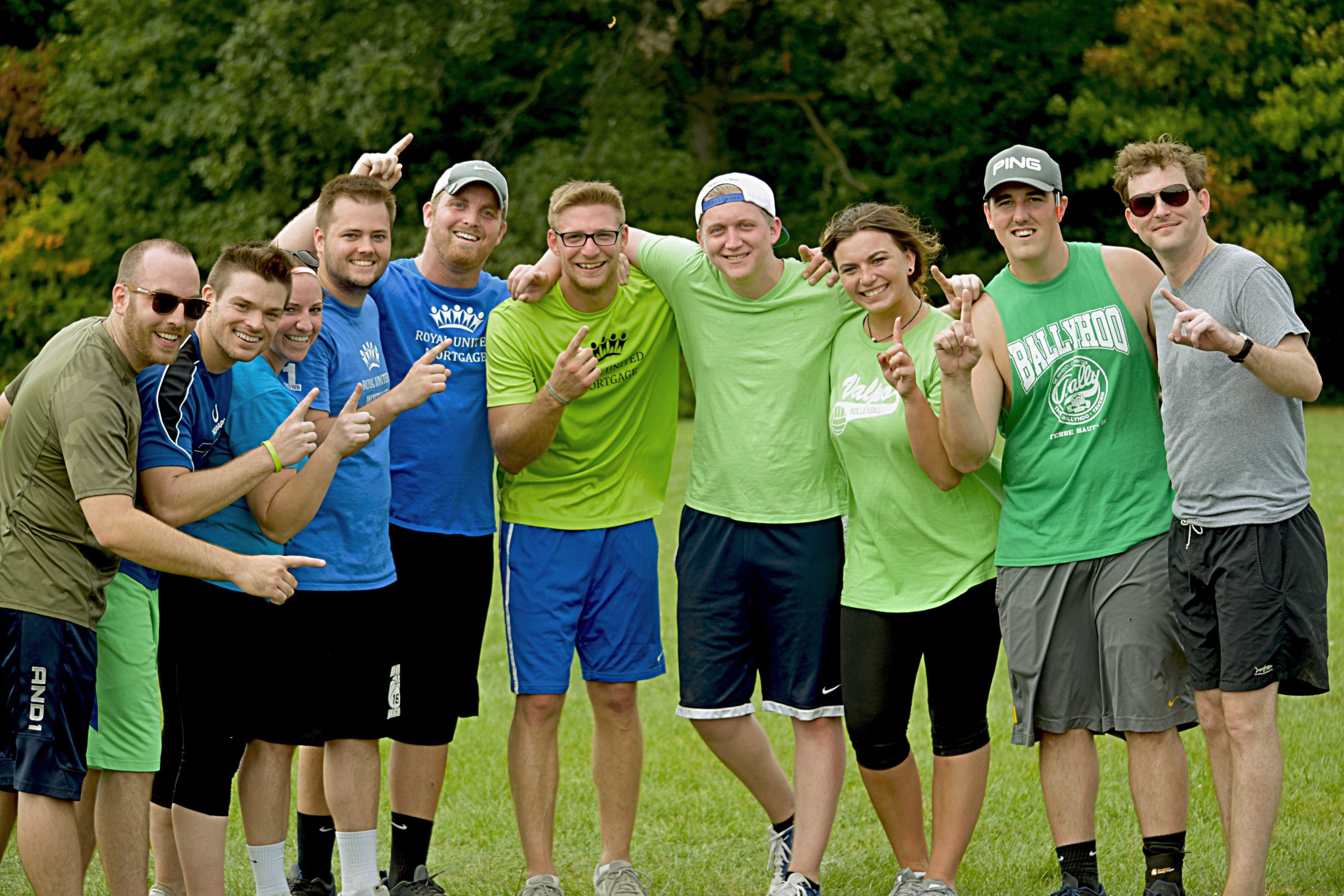 This is the reason I love this company. The team at Royal United Mortgage LLC is privileged to work where we’re given time to enjoy a childhood favorite game with an afternoon of kickball at the park. The annual Kickball Tournament allows our team to get their minds off work, let competitive spirits go wild, and blow off some steam kicking a ball around a field. Plus the company scheduled an ice cream truck to come out to the park with free treats for everyone. It was a beautiful afternoon and it doesn’t get any better!

It’s rewarding to put on an organized tournament not only because it is completive but because it brings colleagues together so new relationships can be formed. For instance, the winning team this year was a ragtag bunch that had to band together because there weren’t enough players to form an entire squad. When the championship team was assembled they didn’t knoe each other well and didn’t expect to end up the champs! It was pretty cool to see everyone compete, have fun, and get their minds off work for a while. It was fun and built comradery amongst employees.

I look forward to even more people participating in next year’s kickball tournament and giving the new champs a run for their money!

Congratulations to the 2016 Royal United Mortgage LLC Kickball Champs!
The winning team was awarded with a team lunch. Thank you Royal United!