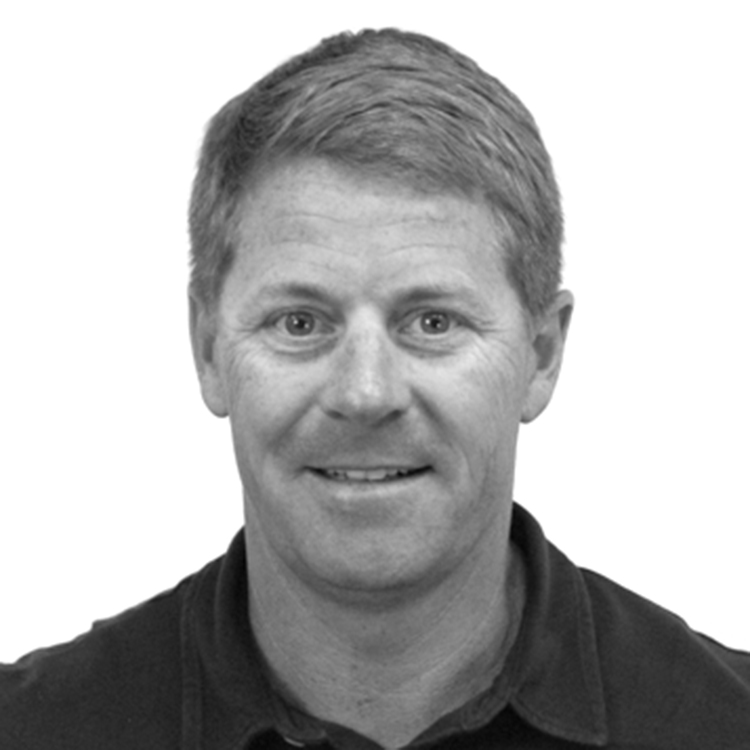 Our employees are to thank today as Mike Keleher is named one of the Highest Rated CEOs on Glassdoor, according to the company’s most recent

report. Glassdoor®, one of the world’s largest and fastest growing job sites, released its annual report highlighting the Highest Rated CEOs in several countries throughout North America and Europe.

Mike Keleher appears on the U.S. Small & Medium Companies list with an impressive Glassdoor rating: View it here. This is due in part to recent efforts toward…

CEO approval ratings are gathered through Glassdoor’s online company review survey, which gathers current and former employee sentiment about job and company satisfaction, the work environment and the culture. Employees are asked to rate a number of workplace factors like compensation and benefits as well as work-life balance, and asked whether they approve, disapprove or are neutral about the job their CEO is doing. In addition, employees are asked to describe some of the upsides and downsides of working for the company and provide any advice for senior management.

Check out the complete list of Highest Rated CEOs in 2017 on the U.S. SMB list here: https://www.glassdoor.com/Award/Highest-Rated-CEOs-at-SMBs-LST_KQ0,26.htm