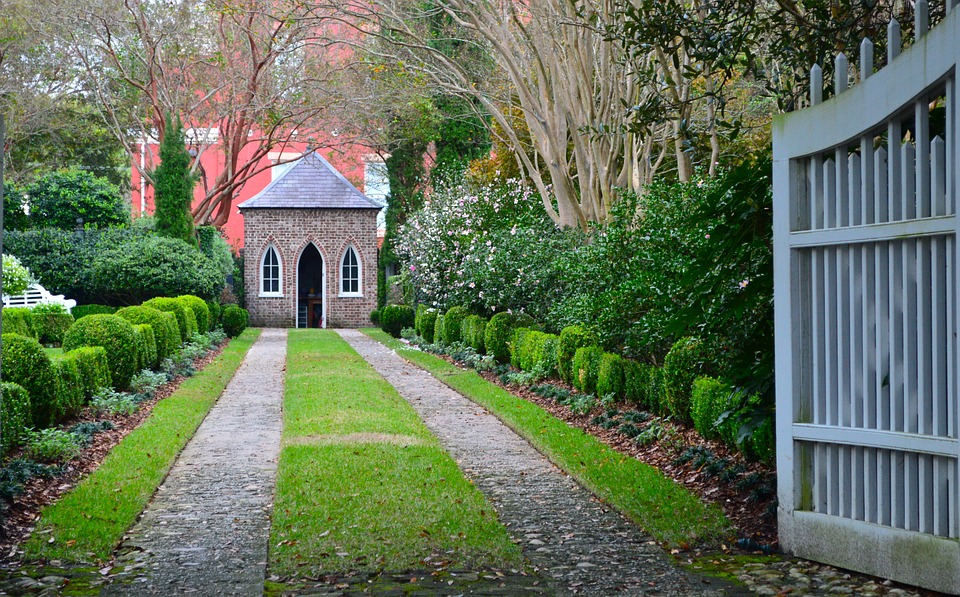 Everybody knows which Carolina is the best Carolina; the one with the beaches, forest, those hot summer temperatures. The one with the variety of things to do, people to meet, and places to see. You know the one, right? Fortunately, though, we don’t have to reawaken any dormant rivalries here (We’re looking at you, Tar Heels and Gamecocks), because this post is not about picking which Carolina is the best; it is about picking which places within South Carolina are the best.

Nestled up against the foothills of the Blue Ridge Mountains in the heart of South Carolina’s Upcountry, you’ll find Greenville situated just about halfway between Charlotte, North Carolina and Atlanta, Georgia. Greenville’s friendly, thriving downtown pulses with things to do year-round. From one of a kind shops, boutiques and art galleries to museums, tours, and outdoor activities, Greenville is a welcoming retreat for people of every age and type. Greenville has been named one of the “Top 100 Arts Small Towns in the United States”. The Bon Secours Wellness Arena brings national tours of many popular bands to downtown, and the Peace Center for the Performing Arts provides a venue for orchestras and plays. A number of local artists operate studios and galleries in the city, especially the Village of West Greenville near downtown. The Metropolitan Arts Council and Upstate Visual Arts provide a number of public events that focus on the visual arts, including the First Fridays Art Walk, Greenville Open Studios, and the West Greenville Arts Festival.

Mount Pleasant’s hospitality and beauty may be nationally known, but for more than 80,000 residents it is also home. Mount Pleasant’s commitment to livability, sustainability, and superior service are showcased daily from the top-rated public facilities to the preserved creeks and waterways found throughout the community. With excellent schools, water access, numerous historical sites, recreational opportunities and a growing business force, you’ll always find something incredible in Mount Pleasant. Called the crown jewel of Mount Pleasant, Memorial Waterfront Park is more than just your average park. Located under the grand entryway to the town at the base of the Ravenel Bridge, this park has a lush lawn perfect for family picnics, a nautical-themed playground, and soft-serve ice cream at the River Watch Cafe.

Mauldin is home to great neighborhoods, expansive parks, arts and culture, restaurants, and much more. Mauldin is situated in the heart of the Upstate of South Carolina; 3 hours from the sunny South Carolina shoreline and a little over one hour away from the Blue Ridge Mountains. Major shops and a large variety of restaurants and family-friendly activities can be found at every turn. Mauldin has over 70 acres of parks. All of the parks feature sprawling sports fields, a pedestrian walking trail, and picnic shelters. Sunset Park, the largest park, is also home to one of the only wheelchair-accessible softball fields in the Southeast.

Charleston is the oldest and largest city in South Carolina. Known for its rich history, well-preserved architecture, distinguished restaurants, and mannerly people, Charleston is a popular tourist destination and has received a large number of accolades, including “America’s Most Friendly [City]” by Travel + Leisure in 2011. Charleston is also known for its unique culture, which blends traditional Southern U.S., English, French, and West African elements. The downtown peninsula has gained a reputation for its art, music, local cuisine, and fashion. Charleston annually hosts Spoleto Festival USA, a 17-day art festival featuring over 100 performances by individual artists in a variety of disciplines. The Spoleto Festival is internationally recognized as America’s premier performing arts festival.

Hilton Head Island is part of the Low country region in South Carolina. It’s known for Atlantic Ocean beaches and golf courses. The island features 12 miles of beachfront on the Atlantic Ocean and is a popular vacation destination. Hilton Head Island also offers an unusual number of cultural opportunities for a community its size, including plays at the Arts Center of Coastal Carolina, the 120-member full chorus of the Hilton Head Choral Society, the Hilton Head Symphony Orchestra, an annual outdoor, tented wine tasting event on the east coast, and several other annual community festivals. It also hosts the Heritage Golf Classic, a PGA Tour tournament played on the Harbour Town Golf Links in Sea Pines Resort.

Well, there you have it, the 5 best places in South Carolina. Of course there was a lot of great places to choose from, but in the end, the No. 1 spot went to Hilton Head Island. And as far as which Carolina is the best of the two…well, that is up to you to decide.